The failure is counted as the major setback in someone’s progress. Failures are inevitable in life, but they teach us a lot than success. Failure is the sign that you are at least trying. There are stories of great entrepreneurs who faced failures while trying to build their empire. 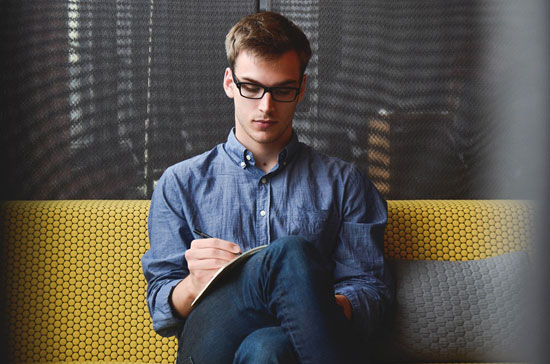 Bill Gates is one of the wealthiest people on the earth. He is known for creating Microsoft from scratch and making it an empire. But, his story of success is not straightforward. He overcame some failures and then worked hard to build this empire. 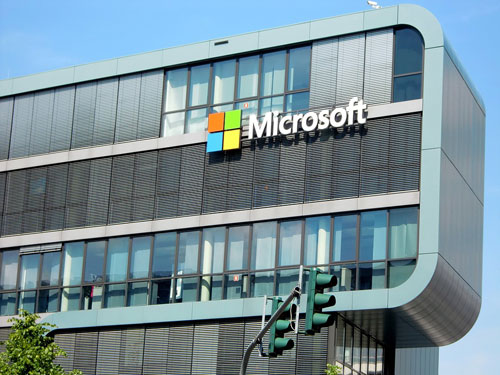 Before starting Microsoft, Bill Gates founded a company with his partner, Paul Allen. The name of that company was Traf-O-Data. The Traf-O-Data was aimed to analyze and process the data from traffic tapes. The company had a great vision, but the idea never went far. The company failed in front of Bill Gates, and he faced a major setback. Now, the rest is history. Bill Gates and Paul Allen then founded Microsoft, and the company is one of the biggest software developers in the world.

Who doesn’t knows Steve Jobs? Steve Jobs is one of the greatest marketers and visionaries who made Apple company bloom like shining diamond. But, do you know that he was kicked out from his business? 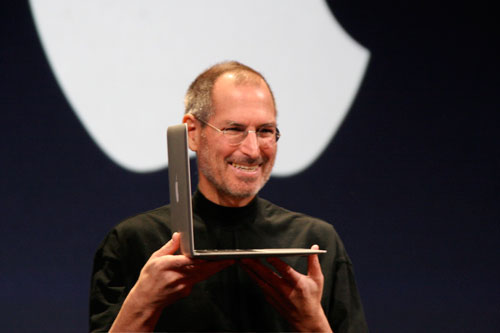 After facing some serious problems at Apple, the Management team decided to kick Steve Jobs out of Apple. This was the major setback for the creative visionary. But, he worked hard and created a New company from scratch, named “Next.” Also, he invested in the animation studio called “Pixar” to create the first computer generated animation movie “Toy Story.”

Later then the “Next” was acquired by Apple, and Steve Jobs made a comeback in the company. After his comeback, Apple launched some great products like iPhone, iPad, iMacs and Macbooks, which are still loved by the fanboys. 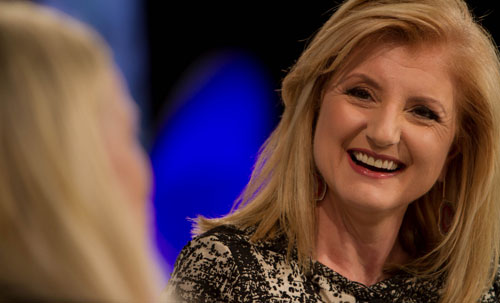 When Arianna Huffington wanted to publish her book, it was rejected by almost 36 Publishers. Having your book rejected by 36 Publishers is the biggest setback for any writer. Later the rejection from publishers, she decided to start an online venture, HuffingtonPost. But, HuffingtonPost was not a quick success. Arianna and her team had to face harsh criticism for building a low-quality online news and content network. But, she worked hard and made a fortune with the HuffingtonPost.com.

The HuffingtonPost.com is one of the biggest names in the Online publishing industry, which was possible only because of Arianna’s failures.

Walt Disney, who was the greatest cartoonist who made Disney Empire. He was famous for creating cartoons like Mickey Mouse. Now, Walt Disney is not with us, but his legacy is still available for us to access. Way before he became the Greatest cartoonist and visionary, Walt Disney has to face numerous big setbacks in his career.

When Walt Disney decided to become an animation filmmaker, he founded a company name “Laugh-o-Gram” movie company. He also raised $15,000 capital to run this business. But, due to an exit of an important films distributor partner, he has to wind-up the company. It was his first major failure.

Later, he entered into the Hollywood to pursue his career in animation filmmaking. In Hollywood, he was criticized for being not creative enough. But with the time, he proved himself and become the maestro of Animation films.

Colonel Sanders is the big name in fast food industry. Yes. He is the owner of Kentucky Fried Chicken, a.k.a., KFC. Colonel Sanders founded the KFC at the age of 60. Before founding KFC, he tried to do several jobs but either got rejected or fired after some time. That was a hard time for him, and then he decided to sell Fried Chicken, and that’s how he started KFC and made it one of the biggest Fast-Food joint franchise. 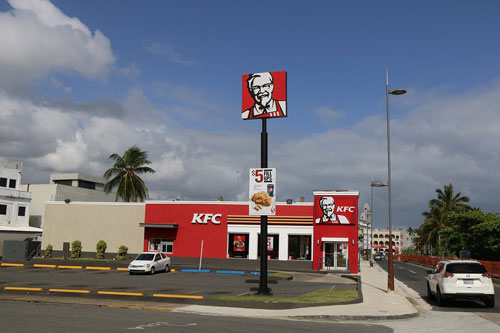 When he started KFC, he had to sell his Fried Chicken Door-to-Door. For the first time, he had to bang almost 1000 doors in his neighborhood to get the first sale and get the wheels rolling. Now the KFC is itself an Empire.