Running Windows apps on Mac is quite tricky but it is possible. Windows itself is a great operating system and we see a lot of useful programs and apps being made only for Windows. You would want to run a Windows app on a Mac if you don’t have a Windows system handy.

Well, running Windows apps on Mac is quite easy and in this post, we have some really interesting and easy to implement ways of getting this done. We will mainly be using Wine and Boot Camp for this but we can also take help of a virtual machine to do so. Let’s get started and see how to run Windows apps on Mac.

Wine used to be a very famous utility that allowed people to run Windows apps on a Linux distro. But now that we have the ability to use Wine on Mac, we can use this to our advantage.

Wine is basically a compatibility layer for Windows apps to run on Mac and it provides these apps a platform to execute. All things said it is important to mention that using Windows apps using Wine is not a very stable experience. It can get quite buggy and some apps will just refuse to work at all.

There’s also a long procedure that you need to follow in order to setup Wine on your Mac device. We will not write the whole procedure because you can read it already at David Baumgold’s website. He has written a very neat and detailed tutorial to get Wine working on Mac. 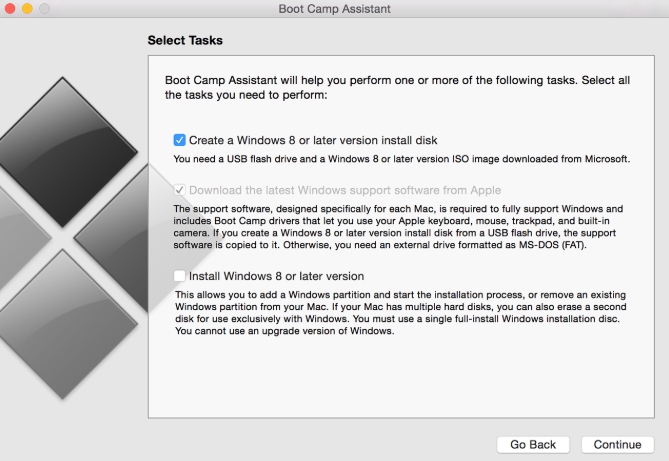 What is the best way to run Windows apps on Mac other than by installing Windows alongside macOS? This is exactly what Boot Camp allows us to do. This will be a dual boot system which means you can use either macOS or Windows at a time. To switch to another operating system, you will need to restart your Mac. You will have native Windows support on the windows installation which means your apps and programs will be running at full compatibility and they will not produce any sort of bugs.

Installing Windows using Boot Camp is a piece of cake and all you need is to download the Windows image if you don’t have it. Boot Camp assistant is built right into your Mac so just open the Launchpad and look for Boot Camp Assistant and after that, you’ll need to do what the wizard asks you to do one by one. 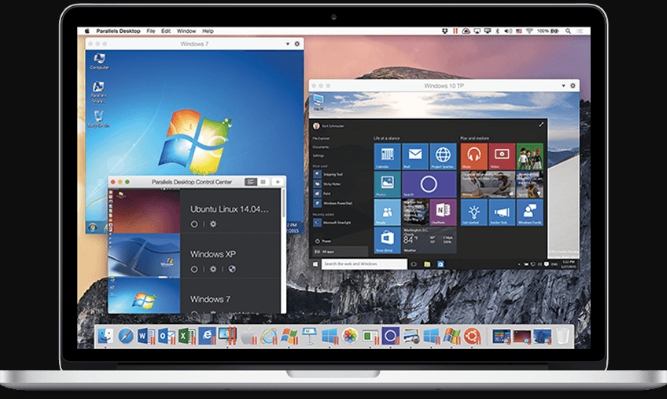 You can download and install something like the VMWare of Parallels in order to install Windows over macOS. This will allow you to install any Windows apps inside the virtual machine and then you can use the app through the virtual machine. This is a very clean way to run Windows apps on Mac as compared to something like Wine and Boot Camp since you’re not messing with Mac’s system in any way.

These are some of the best ways of running Windows apps on Mac that are viable today. Out of all these, I prefer going towards the virtual machine route since it helps me keep my system intact.

Schilling Arden is a quick learner with a curious mind. He aims to educate the people about the most popular learning platforms which they can use to improve their skills. This motivated him to create TSN Digital Marketing , where he has put out all the data that would surely help you find everything there is to know about online learning platforms.