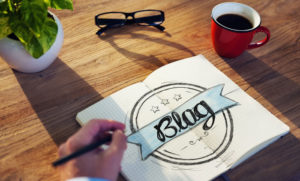 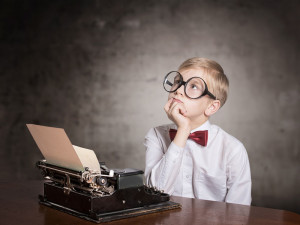 Blogging can be all fun … Read More

Getting Likes on Facebook Statuses, Photos ad Videos is not an easy stuff. Facebook is growing day by day and at the end of March 2012, Facebook announced their 901th million users. Among these 901 million users, approximately 550 Million users are active and use facebook almost daily. Isn’t that big numbers ? Yes,of course they are. 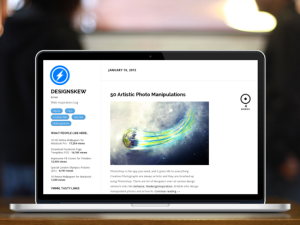 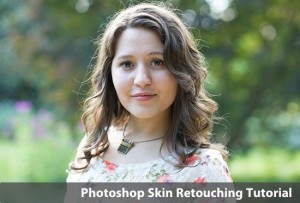 The reason why I couldn’t post Photoshop tutorials in the beginning is that my license of the Photoshop CS5 was expired. But now, I bought another and I am ready to rock with it. I was experiencing problems setting it up as I am somewhat new to install Adobe Photoshop on Mac, but I resolved it finely. 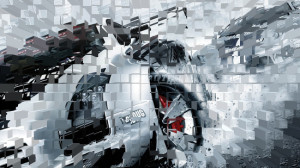 Everyone Loves Video Games,so we have gathered up HD Gaming Wallpapers for your Desktop. I love Video Gaming and I mostly use Game Wallpapers on Desktop. I am fan of Need for Speed Most Wanted and Burnout Paradise, and some other games too, mostly Racing Games.

Windows is the best if you are Game Lover, and I recently bought Black Ops for Windows. If you are a true Gamer, you would definitely love to see your Desktop with HD Gaming Wallpapers and other Devices too. 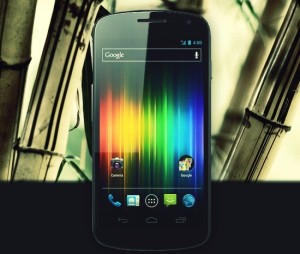 We have gathered up best galaxy nexus wallpapers and backgrounds with high resolution size. Samsung Galaxy Nexus has got awesome official photo wallpapers. Galaxy Nexus is one of the cool devices from Google, in company with Samsung, and the device is super-cool. It has got high end specs and its camera produces crispy photos, which is nice. 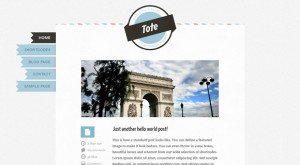 Genesis is the top class framework with all the features and functionality that should be in a good theme. Genesis offers theme support which is again a good WordPress standard feature.

Image Station® is a registered trademark. All content is copyrighted, republication is prohibited.
All content and information on this website and/or newsletter including our programs, products, and/or services is for informational and educational purposes only, does not constitute professional advice of any kind, and does not establish any kind of professional-client relationship by your use of this website and/or newsletter. A professional-client relationship with you is only formed after we have expressly entered into a written agreement with you that you have signed including our fee structure and other terms to work with you in a specific matter. Although we strive to provide accurate general information, the information presented here is not a substitute for any kind of professional advice, and you should not rely solely on this information. Always consult a professional in the area for your particular needs and circumstances prior to making any professional, legal, financial, or tax-related decisions.
© 2022 Image Station| All Rights Reserved
Next Page »