You may not wish to … Read More

Amongst millions of blogs on … Read More 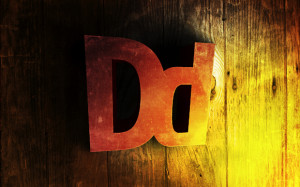 I recently installed Ubuntu as my primary OS after seeing Ubuntu for Phones UI and I am pretty much impressed by the OS. Before Ubuntu, I used to use Windows 7 and Mac OS X Lion, but I have to say Ubuntu is the fastest and smooth of all. I am finding myself to get stick to Ubuntu 12.04 LTS release and will use it as my primary work environment from now. 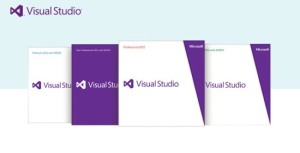 Unlike Windows 7, Windows 8 Application Development is not the same as previous frameworks. Microsoft redesigned the way to create Windows 8 Apps. Microsoft released Visual Studio 2012 for making it easy to develop Metro apps on the go. Yesterday, I upgraded my Windows 7 to Windows 8 and the interface is more likely to be changed, but behind the Metro Interface, most things are as it is.

Visual Studio Express 2012 makes it easy for developers to go through the app process, though it is recommended that you should be using the Windows8  Operating System before you get started. We will be learning in this tutorial how to get started with creating Windows 8 apps with Microsoft’s tool. 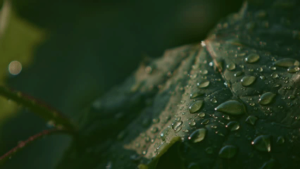 When you open your Windows … Read More 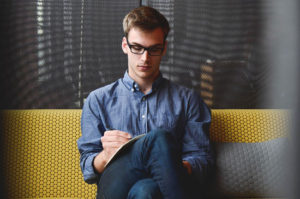 The failure is counted as … Read More 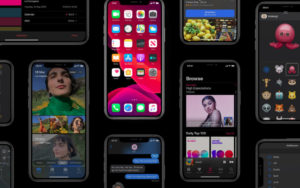 People have been talking about … Read More

Image Station® is a registered trademark. All content is copyrighted, republication is prohibited.
All content and information on this website and/or newsletter including our programs, products, and/or services is for informational and educational purposes only, does not constitute professional advice of any kind, and does not establish any kind of professional-client relationship by your use of this website and/or newsletter. A professional-client relationship with you is only formed after we have expressly entered into a written agreement with you that you have signed including our fee structure and other terms to work with you in a specific matter. Although we strive to provide accurate general information, the information presented here is not a substitute for any kind of professional advice, and you should not rely solely on this information. Always consult a professional in the area for your particular needs and circumstances prior to making any professional, legal, financial, or tax-related decisions.
© 2022 Image Station| All Rights Reserved
Next Page »