Adobe is a company that is known for their products for the creative professionals. They’re the creators of the much used and talked about Photoshop and I am sure you might have heard about other Adobe apps like the Acrobat Reader and more.

Adobe has been making some waves in the mobiles as well as tablets sphere recently. With the rise in the number of smartphone and tablet users, it is obvious that Adobe will shift some of their focus on these new platforms. Let us take a look at some of the best free Adobe apps that you can download and try. 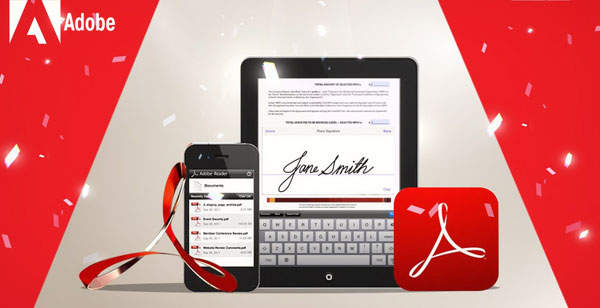 Adobe Acrobat or Adobe Reader for Android is a PDF reader for the much used mobile operating system. You may have questions about what does Adobe Reader do on Android, well to answer that, the app is used to read and print PDF files right on Android devices. By default, Android doesn’t have any inbuilt PDF reader but this app will let you add the functionality of reading and printing PDF files on Android easily. The app is completely free to use but you have in-app purchases inside the app that let you convert the PDF files and do many other useful things as well. 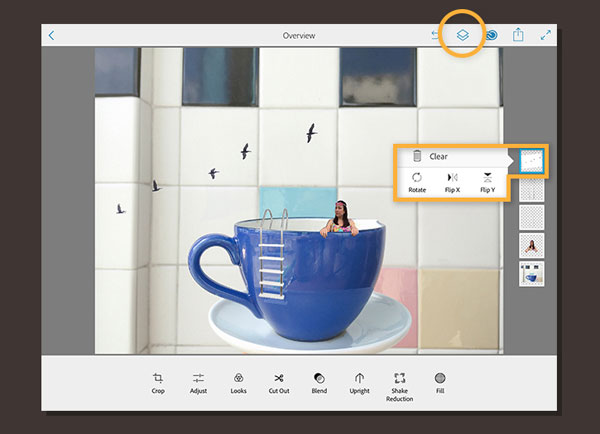 With so many photo editing apps being released on both Android as well as iOS, Adobe didn’t want to miss out on the action and hence they released the Adobe Photoshop Mix on these platforms. You can use this app in order to edit your photos and images on your Android and iOS device easily. It supports advanced functions like combining images, changing colors, enhancing images and more. The app is also built right into Adobe Creative Cloud so you can use it along with other useful Adobe Creative Cloud services as well. 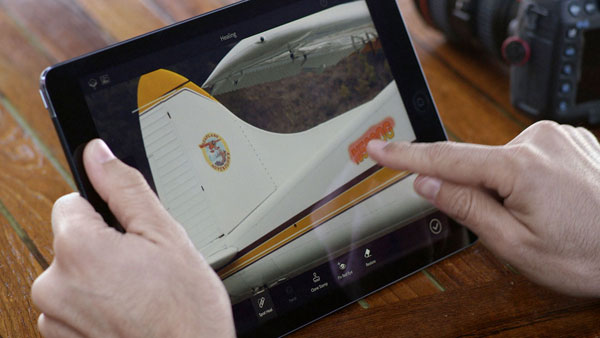 You can call this one the Adobe Photoshop for touch iOS devices. You get all the features of Photoshop like being able to retouch images, being able to lighten, liquefy and smoothen the images. Adobe has made sure that the app works well with their Adobe Creative Cloud so you can have all the images and edits saved online using the Adobe CC services. This app is truly the best version of Adobe Photoshop for iOS devices and it works best on an iPad Pro. 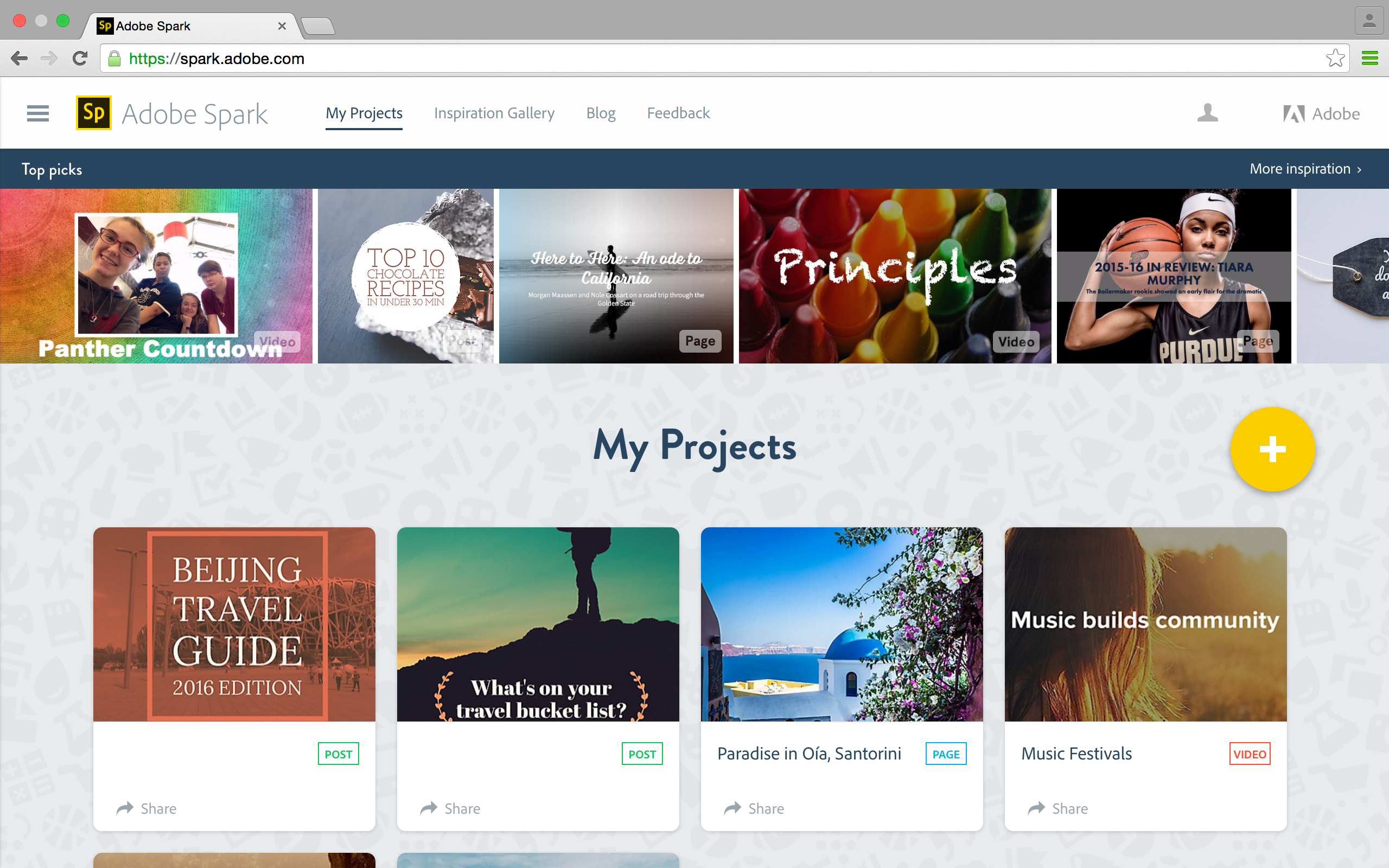 Adobe Spark is a web-based tool that you can also download as an app on your iOS device. This is a unique Adobe service that you use in order to create a web page, an animated video or even graphics that you can use any way you want. This is a really good service if you want to create good looking stuff yourself. The service is actually really easy to use and the best part is that you can create these animations and images without any professional knowledge. 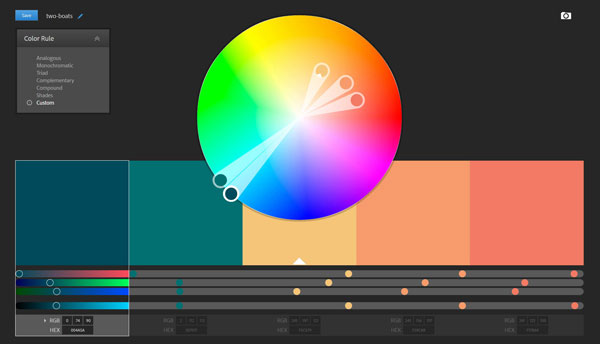 These were some of the best Adobe apps that you can use for free. While some are based on a freemium model, others are completely free to use. Some time ago, Adobe was offering their Adobe CS2 for free but it seems they have removed it to sell their Creative Cloud services to a wider audience. Having free version of CS2 would have been nice though.